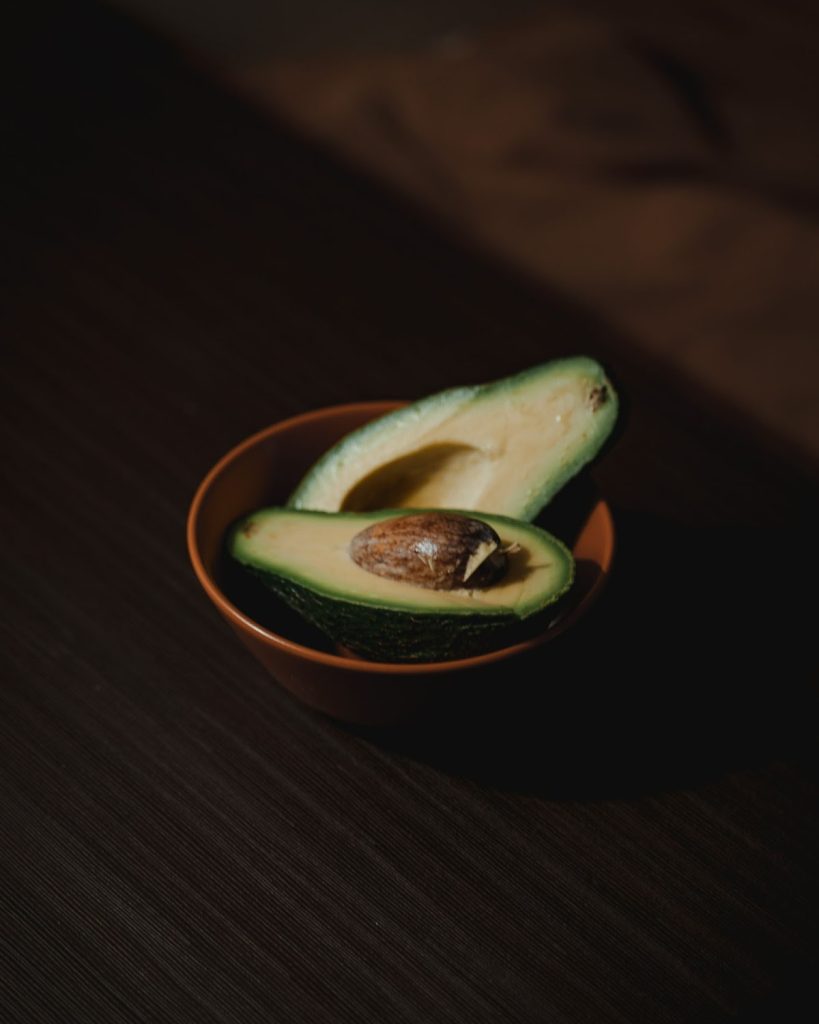 “Gun violence has been used by organised crime groups to maintain these extortion tactics. Therefore exploring the root causes of gun violence in Michoacán and Mexico at large can provide answers and solutions on how to effectively tackle the rise of blood avocados…”

Finding an avocado in any household can be as common as finding salt. Every year the entire world consumes about 11 billion pounds of avocados, with the United States consuming approximately 3 billion pounds. You will find them in your salads, rice bowls, toast, smoothies, sushi, and many other foods. In 2018 alone, 100 million pounds of avocado were consumed on Superbowl Sunday in the United States. Avocados have earned the nickname “green gold” due to their increase in demand worldwide. But, what if I told you these avocados have blood on them?

In 1914, the United States government banned the import of avocado from Mexico due to fear of crop infestations. Eventually, with California farmers not being able to meet avocado consumer demands and the signing of the North American Free Trade Agreement (NAFTA) in 1994, the US lifted this ban in 1997.

This increasing consumption of avocado quickly made Michoacán the centre of attention in the production of this “green gold” – Michoacán exports $2.8 billion worth of avocado to the US yearly.

Is boycotting blood avocados the answer? For many consumers this can be the solution, although the situation at hand is much more nuanced than that.

Unfortunately, not all of this attention has been beneficial to the avocado farmers and producers. The lucrative nature of avocado farming drew the attention of organised crime in Mexico as a means to supplement their income. Cartels and gangs have ventured into the extortion of avocado farmers. While gangs operate locally, cartels are bigger and operate internationally.

An estimated $188 million was extorted by organised crime groups from avocado farmers in 2009 alone. These organized crime groups require farmers to pay a percentage for every kilo of avocado produced and these quotas are enforced through tactics of intimidation and violence, such as kidnapping, sexual violence, and murder. Sometimes the lands of these farmers are seized all together.

This situation has led some towns in the Michoacán state to take up arms to protect themselves (famous among them is the avocado police in Tancitaro, made up of civilians who ward off cartels and criminal gangs). The extortion and intimidation of avocado farmers and producers in Michoacán have resulted in conditions where human rights are abused for the avocados to be consumed, hence being categorised as a conflict commodity and informally referred to as “blood avocados”.

Is boycotting blood avocados the answer? For many consumers this can be the solution, although the situation at hand is much more nuanced than that. A boycott of avocados will only hurt the farmers and packers who are making an honest living, and the organised crime groups will find other ways to supplement their income.

It is worthwhile to explore ways in which to eradicate organised crime activities in Michoacán. Gun violence has been used by organised crime groups to maintain these extortion tactics. Therefore exploring the root causes of gun violence in Michoacán and Mexico at large can provide answers and solutions on how to effectively tackle the rise of blood avocados, which is affecting avocado farmers and many more human beings who are fleeing their homes as asylum seekers in search of safety.

The right to bear arms is enshrined in the Mexican constitution. However, the gun laws in Mexico are extremely strict: there is only one legal gun store in the whole country; assault rifles and other military-style weapons are prohibited from sale; and between 2013 and 2018, only 218 gun licences were issued. However, guns fuel organised crime violence against civilians in the country. So where do these guns come from?